For many, Pocahontas is just a story from their childhood. For others, it’s a favorite Disney film that they want to share with their own children. And for some people, she’s a real person who changed history.

The 1997 Disney film Pocahontas was, and still is, one of the most popular animated movies of all time.

The story is about a spirited young Native American woman and her romance with a new settler. It has received much praise from both viewers and critics alike.

It has a wonderful soundtrack and a very talented voice cast, which included such stars as Mel Gibson, David Ogden Stiers, and Judy Kuhn.

Pocahontas’ quotes are still living on and inspiring people to be the best they can be.

Here are the best Pocahontas quotes.

May they live on forever to inspire those who will come after us.

What has he done to you? He’s gentle. He’s not afraid. ―Pocahontas

I must be humble in my tastes, then. ―Pocahontas

Because I ask it of you. ―Pocahontas

If I have to. He might be a spirit. ―Pocahontas

Why do you speak this way, father? Does pity never move your? Look at him. A good and noble man. ―Pocahontas

You come from that way? Yes? What is that way? ―Pocahontas

Do you know all the world? All the mountains and rivers and all the people in the world? ―Pocahontas

Can you catch a fish with your hands? ―Pocahontas

My ancestors. Our fathers and mothers. All. Their bones are here. ―Pocahontas

We do not die, but go on, and on. No one is lost. ―Pocahontas

She lives in the clouds. ―Pocahontas

Don’t you know? All those books you read, what good are they? Why do you read them? If they don’t teach you this, what do they teach you? ―Pocahontas

What things? Do they say who made the clouds — or why? Why your nose is here, not there? Why you are you, and I am I? ―Pocahontas

Tell me John — why can’t the wind blow backwards? Why do the trees love the sky? ―Pocahontas

Pocahontas:
Are the people in London as we are? Would they understand me?
Smith:
No, there’s none like you. Not one.

DO you know all the world? All the mountains and rivers and all the people in the world? ―Pocahontas

My mother. But not she. Only her body is turned to dust. ―Pocahontas

He has no evil in him, and is beautiful to look at. His words are gentle, and his desire is to be always with me. We shall go beyond where the world ends. ―Pocahontas

Because I do not deserve you. Why should men like to kiss? ―Pocahontas

I will not be troubled. As little as the sky. I will watch for your signal. ―Pocahontas

Smith:
Don’ t trust me.
Pocahontas:
Why do you say that?
Smith:
You don’t know who I am

Nothing but ocean, for months and months. ―Smith

No matter. The world is so large that we only see a small part of it from any one place. Look. ―Smith

That would be impossible. You imagine the rest of the earth is like this little part here. But it’s not all the same. There are rivers and mountains and… ―Smith

There are mountains that none can climb. Beasts that would gulp you down. And with great pleasure, too. ―Smith

Don’t be afraid. Your father says that I’m to teach you. ―Smith

They might chop off my head if I don’t put sense in you. ―Smith

Nothing but ocean, for months and months. ―Smith

You don’t know it yet, but there are a thousand kings, dukes, emperors and petty princes whose state is greater than your father’s. You’re a wild creature that belongs to a bygone age. ―Smith

Do you intend to spend the rest of your life admiring yourself? ―Smith

Under no circumstances! I will not see you dishonored. ―Smith

What a mystery woman is! ―Smith

Do you not see it in my face — all that I feel for you, the love that makes me happy? For this is love, my sweet, that makes our two souls one. ―Smith

I must go. The favor of kings is a slippery boon. They withdraw it as lightly as they grant it. ―Smith

Then you will be even less amused to learn that you were condemned to death. ―Wingfield

What did you offer them in return for these bats’ tails and what-have-you? ―Wingfield

Seize them. Anyone impeding the punishment of these rogues will be dealt with harshly. ―Wingfield

How can you stand up for this creature? ―Powhatan

Silence. One more word and I will chide you. You’ve only seen your own people. This man is common as clay ―Powhatan

They know you are my favorite child. Would you embarrass me? ―Powhatan

Tell me – have you ever seen his like? ―Powhatan

He eats and sleeps as we do. He came from the same place as the others. ―Powhatan

He can make her beads and bells. ―Powhatan

For whatever comes. A dream. ―Powhatan

Men should live in peace. What need is there to hate and kill and steal? ―Powhatan

Let the streams of life flow in peace. Let us change this earth and make it better. ―Powhatan

You can download this Best Pocahontas Quotes PDF for Free here.

Pocahontas is a 1995 animated movie written by Carl Binder, Susannah Grant, and Philip LaZebnik and directed by Mike Gabriel and Eric Goldberg. The music for the film was composed by Alan Menken with lyrics from Stephen Schwartz.

Powhatan is a Native American chief who was born in 1545 and died in 1618. He had two wives, Matoaka and Pokahuntas, and he had about twenty children. Powhatan was one of the most powerful chiefs in Virginia’s Algonquian tribes.

Smith is a Virginia colonist. He wrote about his time with the Powhatan tribes, including the Native American woman named Pocahontas. Pocahontas saved his life from her father’s executioner and became his wife when he returned to England.

Pocahontas has had a tremendous impact on the entertainment industry since she first debuted in 1995.

Her role in Pocahontas was a groundbreaking moment for Disney and led to some hugely successful animated movies.

There is much more to learn about this American icon than what we see in Pocahontas.

We hope you found these Pocahontas quotes entertaining.

You can visit imdb to know more about Pocahontas. 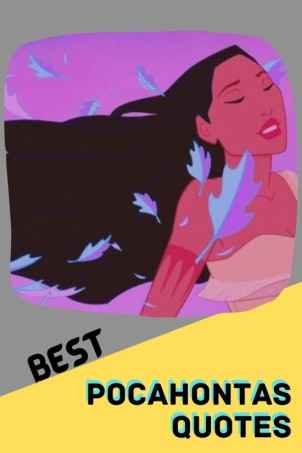 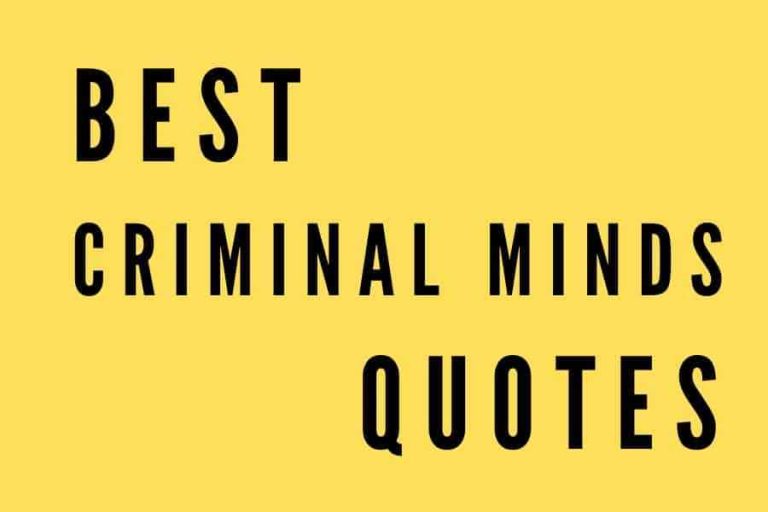 Criminal Minds, the long-running CBS drama about the FBI’s Behavioral Analysis Unit (BAU), has been one of the network’s most successful shows since it premiered in 2005. It has garnered numerous awards, including three People’s Choice Awards and several Golden Globe nominations, and has produced at least one popular catchphrase: I like to watch. The… 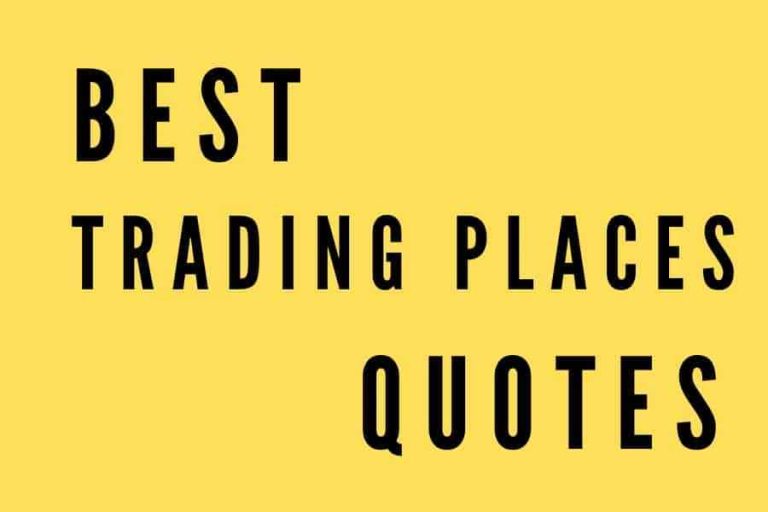 The Movie Trading Places is filled with Hilarious Quotes that will Definitely have you Laughing Out Loud If you’re in the mood to watch an old movie, but you can’t seem to decide on one, then Trading Places might be just what you need! Starring Eddie Murphy and Dan Aykroyd as two very different people… 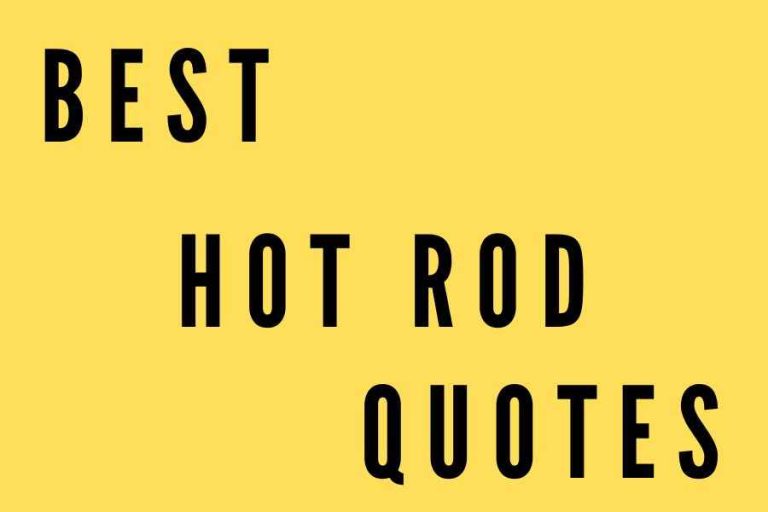 The Hot Rod Quotes are truly inspirational. The one being to not let your fear stop you from doing what you want to do. Sometimes you just need a reminder that life is what you make of it, and that we are all capable of greatness when we put our minds to it. Hot Rod… 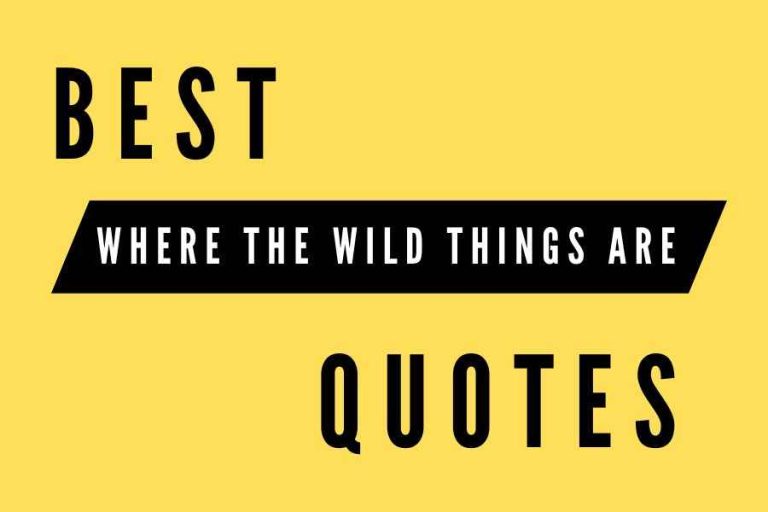 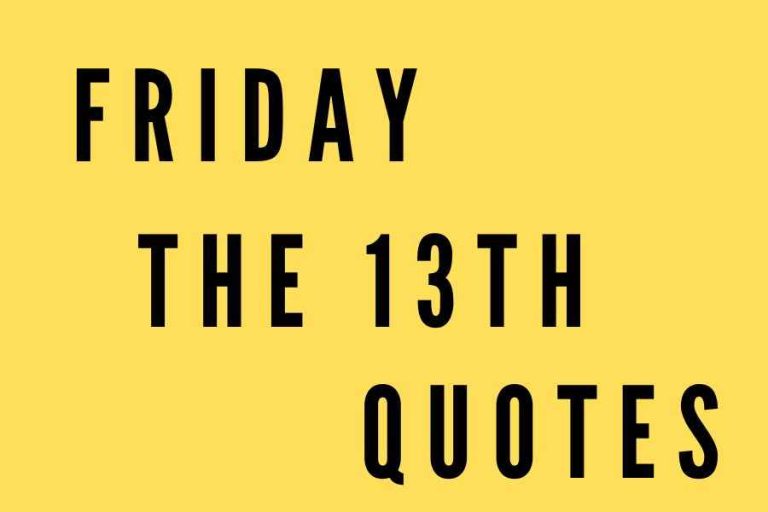 via GIPHY Friday the 13th is a classic horror movie that was released in 1980. The movie follows a group of teenagers who are spending the summer at Camp Crystal Lake. Unfortunately, they are being stalked by a murderer who is seeking revenge for the death of his son. Happy Saturday Quotes | Spooky Ghost… 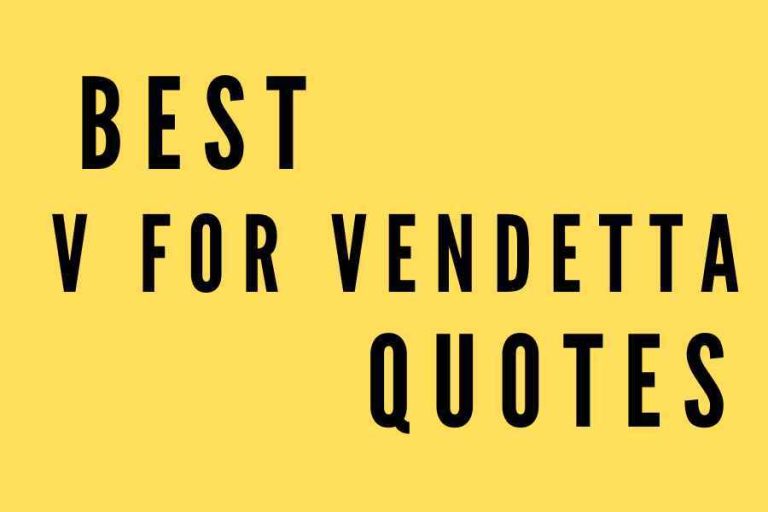