You don’t always need to train yourself into action, sometimes a few inspiring words will do the trick.

The wizard Gandalf (aka Olórin) from J.R.R Tolkien’s The Lord of the Rings, is renowned for his wisdom and knowledge.

Gandalf, one of the most beloved characters in The Lord of the Rings trilogy, was known as Gandalf the Grey before he took on his more famous persona as Gandalf the White, when he defeated the Balrog of Moria and reclaimed his staff, with which he would go on to defeat Sauron.

Despite his humble beginnings, he becomes one of the most powerful wizards in Middle-Earth, and uses his extensive knowledge to defeat Sauron and save the world from darkness.

Here are Gandalf quotes that will give you an inspiring boost.

Gandalf Quotes from The Lord of the Rings: The Return of the King

Run, Shadowfax. Show us the meaning of haste. ―Gandalf

We come to it, at last. The great battle of our time. ―Gandalf

Hold them back! Do not give in to fear! Stand to your posts! FIGHT! ―Gandalf

Fight! Fight to the last man! Fight for your lives! ―Gandalf

There was no lie in Pippin’s eyes; a fool, but an honest fool he remains. He told Sauron nothing of Frodo and the Ring. ―Gandalf

You still have friends – You are not alone in this fight. ―Gandalf

Faramir! Faramir! Your father’s will has turned to madness! Do not throw away your life so rashly! ―Gandalf

Death is just another path, one that we all must take. ―Gandalf

I will not say: “do not weep”, for not all tears are an evil. ―Gandalf

To me, it would not seem that a Steward who faithfully surrenders his charge is diminished in love or in honor. ―Gandalf

Well, here at last, dear friends, on the shores of the Sea comes the end of our fellowship in Middle-earth. Go in peace! ―Gandalf

It is not despair, for despair is only for those who see the end beyond all doubt. We do not. ―Gandalf

You shall not pass! ―Gandalf

Gandalf Quotes from The Hobbit

I am Gandalf, and Gandalf means me. ―Gandalf

I’m looking for someone to share in an adventure. ―Gandalf

Home is now behind you. The world is ahead. ―Gandalf

May the wind under your wings bear you where the sun sails and the moon walks. ―Gandalf

This is the Master-ring, the One Ring to rule them all. This is the One Ring that he lost many ages ago, to the great weakening of his power. He greatly desires it — but he must not get it. ―Gandalf

Deserves it! I daresay he does. Many that live deserve death. And some that die deserve life. Can you give it to them? Then do not be too eager to deal out death in judgement. For even the very wise cannot see all ends. ―Gandalf

Gandalf was shorter in stature than the other two; but his long white hair, his sweeping beard, and his broad shoulders, made him look like some wise king of ancient legend. In his aged face under great snowy brows his eyes were set like coals that could suddenly burst into fire. ―Gandalf

Only a small part is played in great deeds by any hero. ―Gandalf

He that breaks a thing to find out what it is has left the path of wisdom. ―Gandalf

Something has crept, or has been driven out of dark waters under the mountains. There are older and fouler things than Orcs in the deep places of the world. ―Gandalf

I must rest here a moment, even if all the orcs ever spawned are after us. ―Gandalf

It may be your task to find the Cracks of Doom; but that quest may be for others: I do not know. At any rate you are not ready for that long road yet. ―Gandalf

Quotes from The Lord of the Rings: The Two Towers

Do not regret your decision to leave him. Frodo must finish this task alone. ―Gandalf

I will draw you, Saruman, as poison is drawn from a wound. ―Gandalf

His was strong in life. His spirit will find its way to the halls of your fathers. ―Gandalf

This is but a taste of the terror that Saruman will unleash. All the more potent for he is driven now by fear of Sauron. Ride out and meet him head on. ―Gandalf

There is no way out of that ravine. Théoden is walking into a trap. He thinks he’s leading them to safety. What they will get is a massacre. ―Gandalf

With luck, my search will not be in vain. Look to my coming at first light on the fifth day. At dawn, look to the east. ―Gandalf

Sauron’s wrath will be terrible, his retribution swift. ―Gandalf

The wise speak only of what they know. ―Gandalf

Yet a treacherous weapon is ever a danger to the hand. ―Gandalf

The treacherous are ever distrustful. ―Gandalf

Then darkness took me, and I strayed out of thought and time, and I wandered far on roads that I will not tell. Naked I was sent back – for a brief time, until my task is done. ―Gandalf

It is a comfort not to be mistaken at all points. Do I not know it only too well! ―Gandalf

The battle of Helm’s Deep is over; the battle for Middle-earth is about to begin. ―Gandalf

I was talking aloud to myself. A habit of the old: they choose the wisest person present to speak to. ―Gandalf

Home is now behind you, the world is ahead! ―Gandalf

Generous deed should not be checked by cold counsel. ―Gandalf

Far, far below the deepest delvings of the dwarves, the world is gnawed by nameless things. ―Gandalf

Courage will now be your best defense against the storm that is at hand —that and such hope as I bring. ―Gandalf

All your long years, we have been friends. Trust me, as you once did, let it go. ―Gandalf

I think there’s more to this Hobbit than meets the eye. ―Gandalf

If we are to be successful, this will need to be handled with tact, and respect, and no small degree of charm…which is why you will leave the talking to me. ―Gandalf

It is not despair, for despair is only for those who see the end beyond all doubt. We do not. ―Gandalf

It’s the deep breath before the plunge. ―Gandalf

Let us remember that a traitor may betray himself and do good that he does not intend. ―Gandalf

True courage is about knowing not when to take a life, but when to spare one. ―Gandalf

You’ve been sitting quietly for far too long! ―Gandalf

You must trust yourself. Trust your own strengths. ―Gandalf

You can download this Best Gandalf Quotes PDF for Free here.

Gandalf is a fictional character in J. R. R. Tolkien’s novels The Hobbit and The Lord of the Rings. He is a wise and powerful wizard who acts as the leader of the Fellowship of the Ring and the Army of the West in their quest to destroy the One Ring and defeat Sauron. Gandalf has been described as the best wizard by Tolkien himself.

What are some of Gandalf’s best quotes?

All we have to decide is what to do with the time that is given us. This quote is from The Fellowship of the Ring, and it’s a reminder that we all have the same amount of time, it’s up to us what we do with it.

What movie is Gandalf from?

Gandalf is a fictional character who appears in J. R. R. Tolkien’s novels The Hobbit and The Lord of the Rings. He is a wise and powerful wizard who helps Frodo Baggins in his quest to destroy the One Ring.

Why is Gandalf so popular?

Gandalf is one of the most popular characters in J.R.R. Tolkien’s The Lord of the Rings trilogy, and it’s easy to see why. He’s wise, he’s powerful, and he’s not afraid to speak his mind. Plus, he has a great sense of humor.

Is Gandalf a good guy or a bad guy?

In J.R.R. Tolkien’s world, Gandalf is one of the good guys. He’s a member of the White Council, and he fights against Sauron and his army of orcs.

What does Gandalf do?

How did Gandalf die?

While fighting the Balrog, Gandalf casts his sword, Narsil, at the creature, wounding it severely. The resulting explosion destroys the bridge they are fighting on, and both combatants fall into the abyss below. Gandalf’s body is never found, but later it is revealed that he passed beyond the physical world and became a spirit who can still influence events in Middle-earth.

All we have to decide is what to do with the time that is given us. This quote from Gandalf is a reminder that we all have the power to choose how we spend our time.

And, if we use our time wisely, we can achieve great things. So, next time you’re feeling stuck or lost, remember these words of wisdom from one of the greatest wizards of all time.

All we have to decide is what to do with the time that is given us.

You can visit Warnerbros.com if you want to explore more of Lord of the Rings. 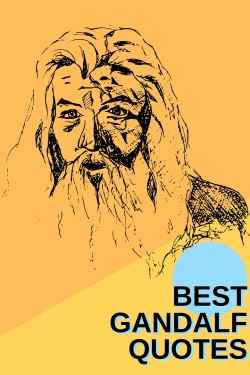 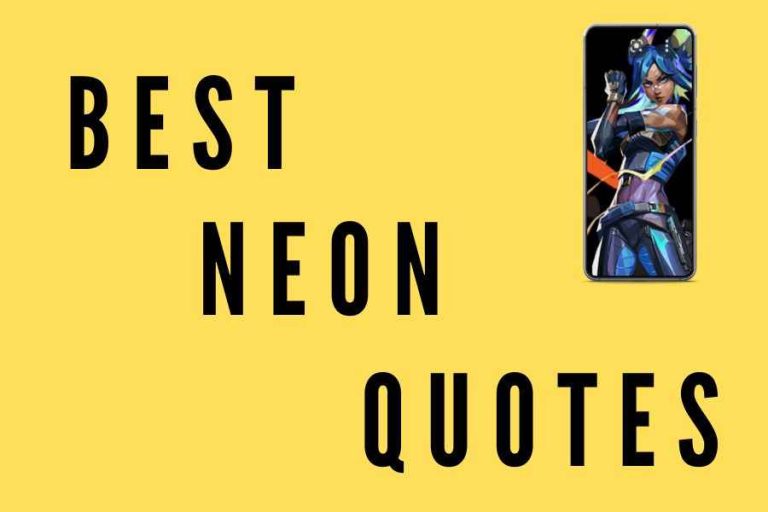 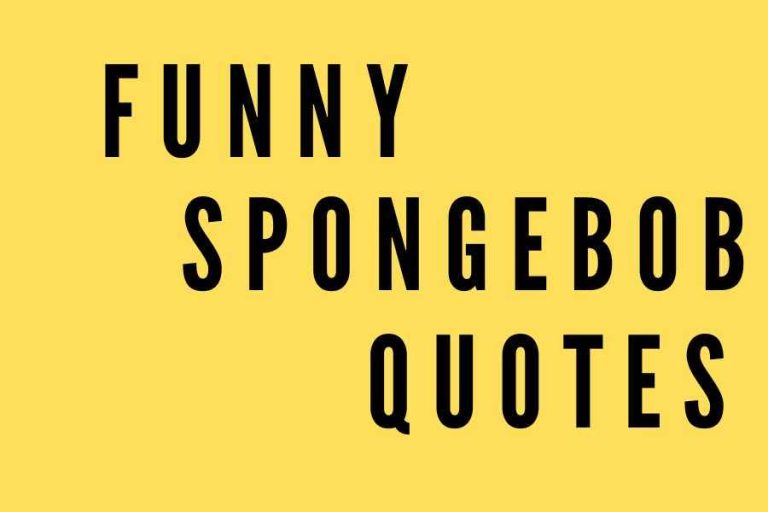 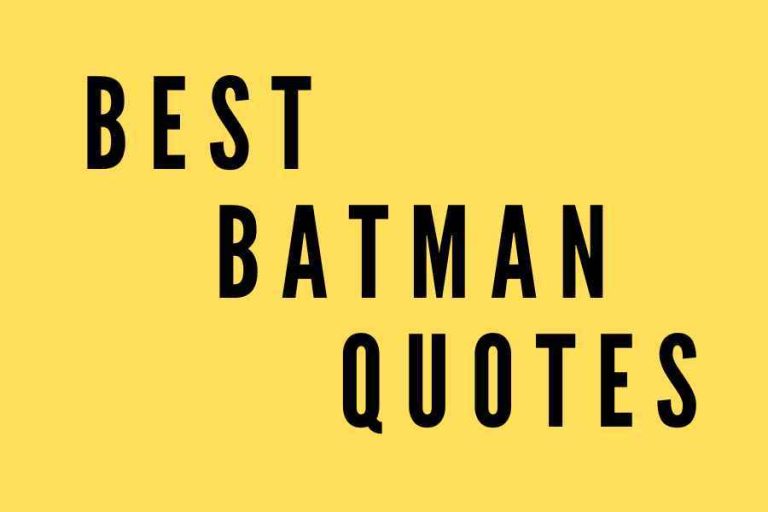 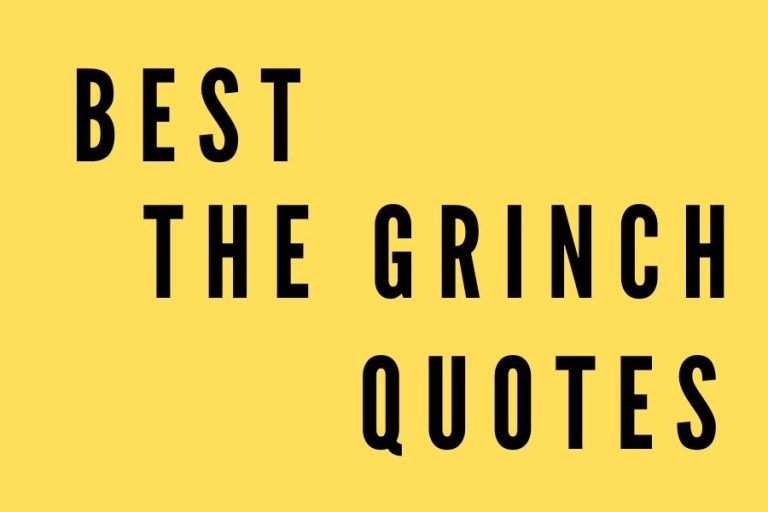 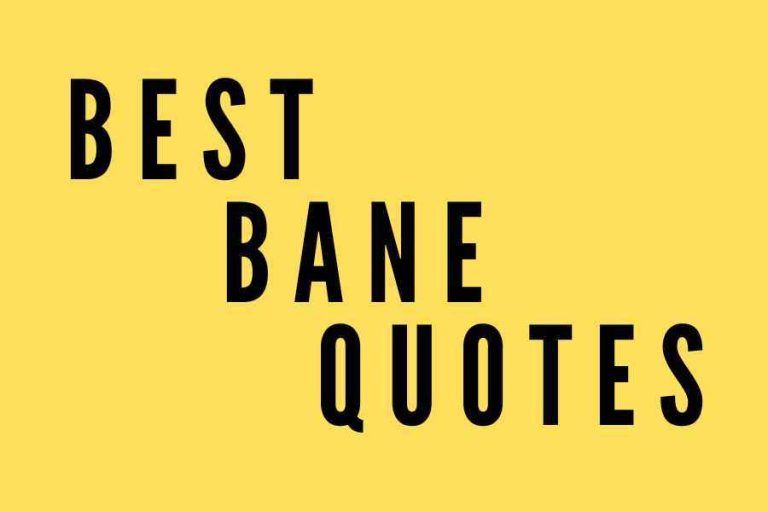 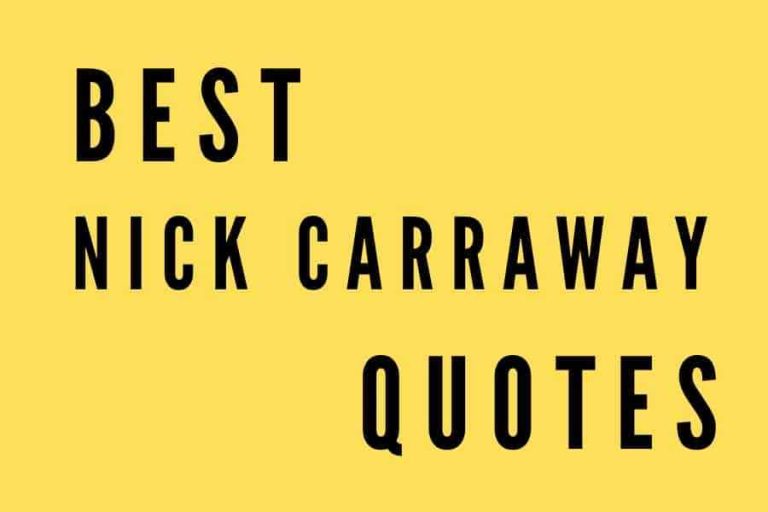